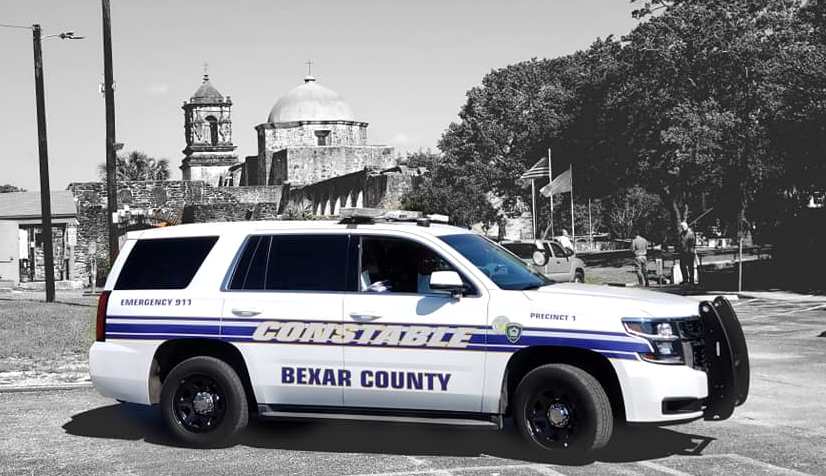 The primary mission of Bexar County’s Constable Office Precinct 1 is to professionally serve all civil and criminal court dockets with diligence. We will enforce all local, state and federal laws with equal fairness.

Constable Office Precinct 1 will serve and protect the community to provide a safe living environment for all residents in the Precinct. Bailiffs will be present during all court hearings to protect our Judges, staff and court participants within the facilities. 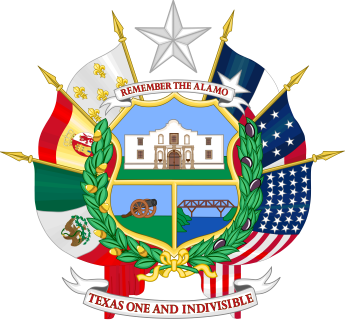 In the early history of Texas, the office of Constable was created by the Texas Constitution and can now be found in Article 5 Section 18. The Constables were the law enforcement arm replacing the Spanish style military policing organization, thereby pre-dating the Texas Rangers. The Constables were led by Stephen F. Austin with the authorization of Philip Hendrick Nering Bogel known as, "Baron de Bastrop" in San Antonio. At that time, as they are today, the Constables were elected by popular vote within their jurisdiction.

The current duties of the modern day Constable and his deputies are to preserve the peace within his precinct and County. The Constable and his deputies are fully licensed Texas Peace Officers who have at least the minimum 618 hours of classroom and tactical training required by the State of Texas. In addition to the minimum 618 hours required, they are also mandated to take a 20 hour Civil Process Course every 4 years and 40 hours of continuing education every 2 years.

Constables have all the powers and responsibility of any Sheriff or Police in the State of Texas. They may write tickets, make arrests, conduct investigations, and file criminal charges. Additionally, other responsibilities include serving and executing Civil Court orders from the Justice of the Peace Courts, District Courts, County Courts, and out of County Court Orders.

Although the job of the Constable and his deputies deal mainly with civil litigation and are considered to be the Officers of the Courts. Each Officer is highly trained and ready to deal with any type of criminal activity within the precinct or throughout the County.