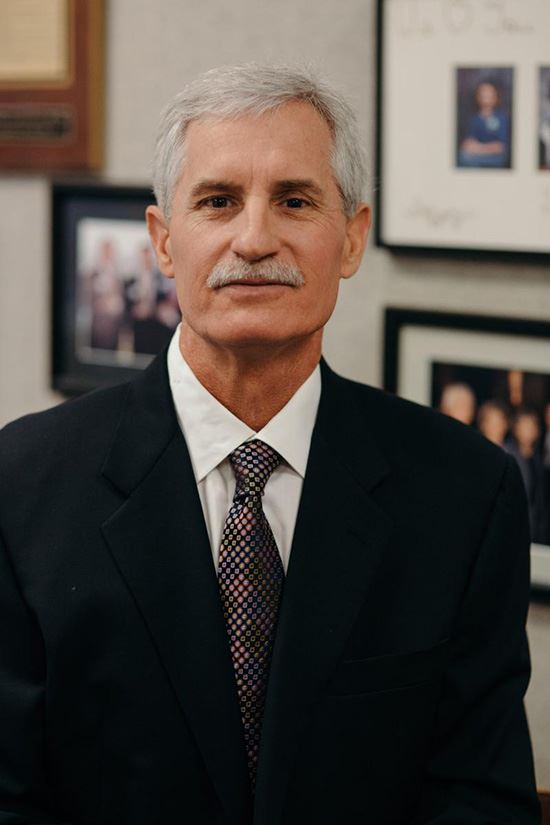 William L. Raba is the former President and Vice Chairman of an ENR Top 500 Consulting firm based in San Antonio. Serving under his leadership the firm expanded its operations nationwide and in Mexico.

He has also served on the Northside ISD Citizens Bond Committee where he continues as the PAC Treasurer while having helped pass over $3 billion in school bonds since 2000.  William was the president of the Sandra Day O’Connor Booster Club and was awarded the Northside ISD’s Pillar of Citizenship in 2015.

William was appointed to serve as Treasurer on the 2017 City of San Antonio Bond Campaign which raised over $1 million, while subsequently passing the largest bond in San Antonio’s history.

In 2019, he was appointed to the Alamo Regional Mobility Authority (ARMA) board by County Judge Nelson Wolff.  William also serves on the San Antonio Economic Development Foundation (SAEDF) Executive Committee, and is a former board member of the United Way of San Antonio and Bexar County.