Welcome to the Office of the Bexar County District Clerk Martinez

To meet these complex requirements, the staff of the District Clerk's Office has made implementing cost-saving technologies one of their highest priorities. Please use this website to find the many online resources for information, services, and searches pertaining to district court matters, as well as links to some of these technologies such as the eFile TXCourts.gov e-filing system. Let us know if you have any ideas as to how we might improve our website so that we may better serve your needs.

In addition to serving the district courts, deputy district clerks manage the paperwork at the Central Magistrate's office where all those arrested by local law enforcement officers are taken to be advised of the charges being brought against them and either processed out on bond or sent to jail. The Magistrate Search on our website gives information about those being held there.

About Gloria A. Martinez 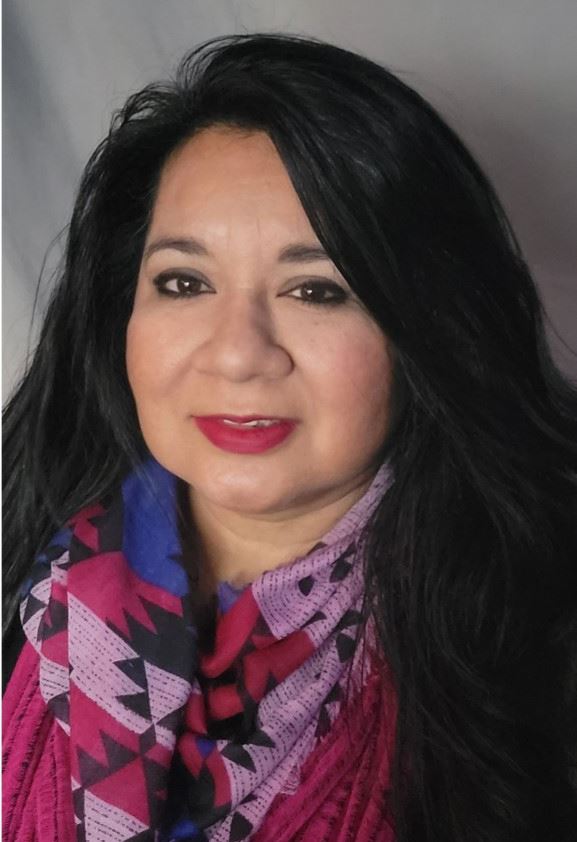 Gloria A. Martinez was born in Glendale, California, and raised in San Antonio with her siblings on the west and south sides of town. Gloria is proud of her hometown and the neighborly values that growing up in San Antonio instilled in her. Her upbringing was humble, in the west side projects, but it was here that Gloria learned that hard work and passion could help her achieve her goals. Gloria attended Price Elementary School, Dwight Middle School, and graduated from South San High School in the spring of 1984.

Being from Military City, USA, Gloria felt called to serve her country and joined the Navy Reserves in 2005. While serving, Gloria deployed in 2009 to Kuwait and Iraq as part of Operation Iraqi Freedom. Gloria is a proud veteran and values the knowledge and leadership that she gained during her service.

Gloria met the love of her life, Erasmo Elizondo, and in December of 1997, they were married. Gloria and Erasmo, are the proud parents of a blended family with 8 children–4 children from their marriage together and Erasmo’s 4 children from a previous marriage. They enjoy spending time together at the movies and playing miniature golf.

In 2022, Gloria was elected as the Bexar County District Clerk. She is excited to build a dedicated and efficient team that will keep the wheels of justice turning and provide increased accessibility to the records that are managed by her office.