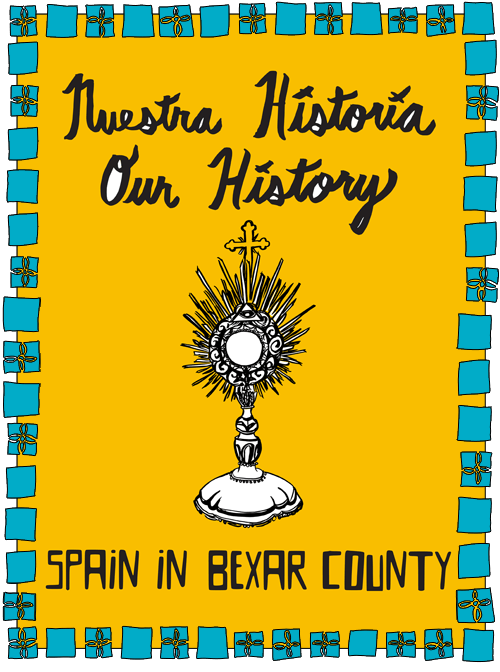 With the World Heritage designation of the San Antonio Missions, Bexar County celebrated the much anticipated arrival of Spain's treasured historical documents. Nuestra Historia-Our History: Spain in Bexar County was an exhibit that told the story of the 17th and 18th century Spanish colonial exploration, and settlement of the area that would become Bexar County today.

The exhibit featured documents from the General Archive of the Indies in Seville, Spain, which was the launching point of Spain's exploration and expansion of the northern frontier of their new territory. Other artifacts and archival documents from local institutions expanded on the story of settling and establishing the institutions required by Spain's Laws of the Indies. Maps, official reports, and mission inventories demonstrated the Spanish zeal for documentation of their colonization efforts. Religious and archaeological artifacts revealed interactions with indigenous peoples, struggles to protect their territory, and competition for resources.

In May 2016 Bexar County opened "Presidio Gallery", an exhibit of Spanish colonial maps and documents prepared by the explorers and settlers who tell the story of the beginnings of Bexar County. The Presidio Gallery exhibit was on display at the former Federal Reserve Building, located at 126 E. Nueva Street, south of Bexar County Courthouse, and ran from May 4th, 2016 through September 4th, 2016.

Nuestra Historia - Our History: Spain in Bexar County is an exhibit that tells the story of the 17th and 18th century Spanish colonial exploration, and settlement of the area that would become Bexar County today. Learn more about the exhibit features.

View illustrations of Spanish Colonial life by José Cisneros and explore archival documents from the 1700s. To view resources, visit the resources page.

Learn about the other agencies who helped make this exhibit possible. For more information, visit the exhibit partners page. 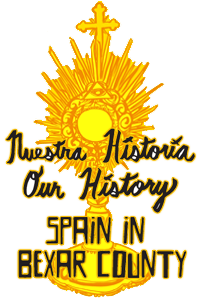