History of the Medical Examiner's Office 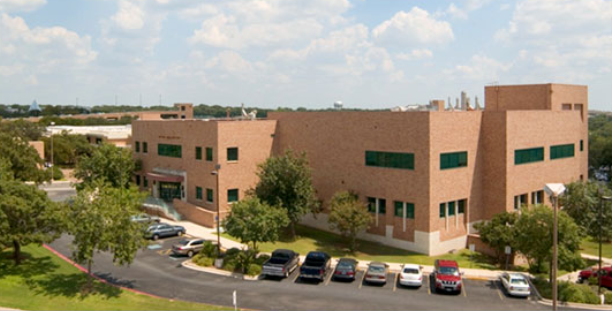 This incident was well-publicized by the media with charges of “Prima Donna” actions by the Justices of the Peace. At the next meeting of the Bexar County Commissioners Court, a majority of the Justices of the Peace, the Police Chief, and other City and County officials, recommended that a Medical Examiner System be established. Most of these individuals had made a similar recommendation in the past. It was the strong public opinion in regard to the incident that won approval for the establishment of the Medical Examiner System. 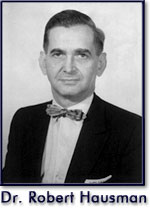 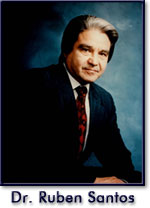 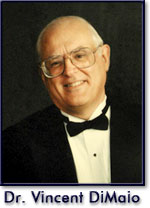 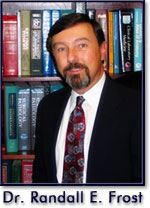 In 1956, Bexar County had an estimated population of 710,451. The Medical Examiner's Office consisted of three (3) full-time and six (6) part-time employees. The Medical Examiner, Dr. Robert Hausman, was a qualified Forensic Pathologist who performed both the administrative duties of the office and nearly all the medico legal autopsies. In 1957, the cost to operate the Bexar County Medical Examiner's Office was 4.2 cents annually per capita. In the first 4 months of the Office, 249 deaths (16.5% of all deaths in Bexar County) were investigated, 95 violent deaths and 154 natural deaths, and 131 autopsies were performed. Blood alcohol samples were initially sent to Austin to the State crime lab. On May 15, 1958, the first Toxicologist was hired, with the first toxicology test performed on July 31, 1958 for arsenic. Medical Investigators employed by the Medical Examiner's Office did not begin to go to death scenes until January of 1982.

The Bexar County Medical Examiner's Office is accredited by the National Association of Medical Examiners. The office operates a fully accredited training program (fellowship) in Forensic Pathology, and provides pathology resident and medical student teaching services for the adjacent University of Texas Health Sciences Center School of Medicine and for the local military pathology training program. The Toxicology Section of the BCMEO is one of only approximately 30 institutions in the United States and Canada accredited by the American Board of Forensic Toxicology. The Toxicology and Medical Investigations Sections of the Office also offer competitive internship opportunities in their respective areas for interested and qualified university students.

The office operations are divided into six sections:

In addition to having jurisdiction over deaths occurring within Bexar County, the Bexar County Medical Examiner's Office also provides forensic autopsy services for many of the smaller, predominately rural counties in the surrounding area of South and Central Texas. In such cases, jurisdiction over the case investigation is retained by the Justice of the Peace in the county of origin, but the BCMEO will provide autopsy services and professional consultation on a fee-for-service basis.

The Bexar County Medical Examiner's Office continues to expand to keep pace with a rapidly growing San Antonio metropolitan area. The goal of the office is to continue to provide the finest in forensic pathology and death investigation services to its citizens, while maximizing efficiency in the expenditures of taxpayer dollars. We strive to provide outreach and training to the local medical community, civic groups, and law enforcement and judicial officials from Bexar and surrounding counties.