Bexar (now colloquially pronounced "Bear") County and its environs were originally home to over 125 small independent Native American tribes of hunter-gatherers known collectively as the Coahuiltechans.

Occasional European visitors arrived as early as the 1520s, but on June 13, 1691, a formal Spanish expedition reached a waterway in the southern part of present-day Bexar County. As this day was the Feast of Saint Anthony of Padua, the priest Damien Massanet, who was traveling with the expedition, named the river San Antonio. Along the San Antonio River, the Franciscans established five Missions that would become the foundation of the City of San Antonio and Bexar County.

Guided by skilled architects and builders, the Native Americans learned new skills and provided labor to help build beautiful and practical buildings and structures. These would house, feed and protect the inhabitants in addition to providing churches to introduce them to Christianity.

In 1821, Texas became part of the Republic of Mexico and, in 1836, Texas became an independent republic. On December 22, 1836, the new Texas government formed the county government of Bexar, with San Antonio as its County Seat. Then, on July 3, 1837, Texas formally organized Bexar County with a Chief Justice as the top executive. Later, the position of County Judge would replace the Chief Justice as the head of the County government.

On December 29, 1845, Texas was formally admitted to the United States as its 28th state and in the 1860s, the State partitioned Bexar County into 128 separate counties, including present-day Bexar County.

Today, Bexar County includes about 1300 square miles and well over 1.5 million residents. Its historical importance is key to understanding modern America and recently it has received increasing formal national recognition as such. In 2004, the El Camino Real de Los Tejas, based on trails used by Native Americans, settlers and traders traveling between Mexico and Louisiana through Texas, was designated as a National Historic Trail.

In 2008, the U.S. Secretary of the Interior selected the San Antonio Franciscan Missions to the new United States World Heritage Tentative List along with 13 other U.S. sites. Bexar County and the City of San Antonio also boast a significant number of historical sites. The splendid condition of all these sites has been due to the decades-long efforts of these governments, the Archdiocese of San Antonio, the National Park Service, the San Antonio Conservation Society, Los Compadres and the Bexar County Historical Commission.

In 2015, the designation became official when the four outlying Missions and the Alamo were designated as World Heritage sites. Visit the Community Quest for World Heritage Status website to learn more.

For those interested in visiting our historic sites and researchers studying the history of our nation, Texas, and the Spanish influence on modern America, Bexar County has much to offer. For questions or comments, please call us at 210-335-7275. We look forward to your visit.

The Bexar Heritage Department is hosting a temporary exhibit of copies of 1700's colonial documents from the General Archive in Seville, Spain as well as area lending institutions. The exhibit is open to the public, at no charge, and can be viewed in the recently restored double-height courtroom, located on the 2nd floor, north end, of the County Courthouse. The documents will be on display in the Courthouse through Jan. 2016. Original documents and artifacts will be on display, Spring 2016, in the Courthouse south annex, formerly the Federal Reserve Building, at 126 E. Nueva. Visit the Nuestra Historia website for more information. 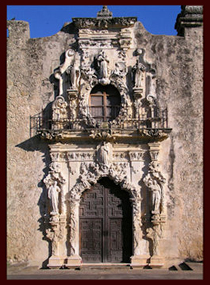 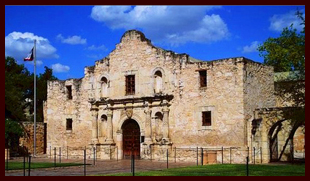 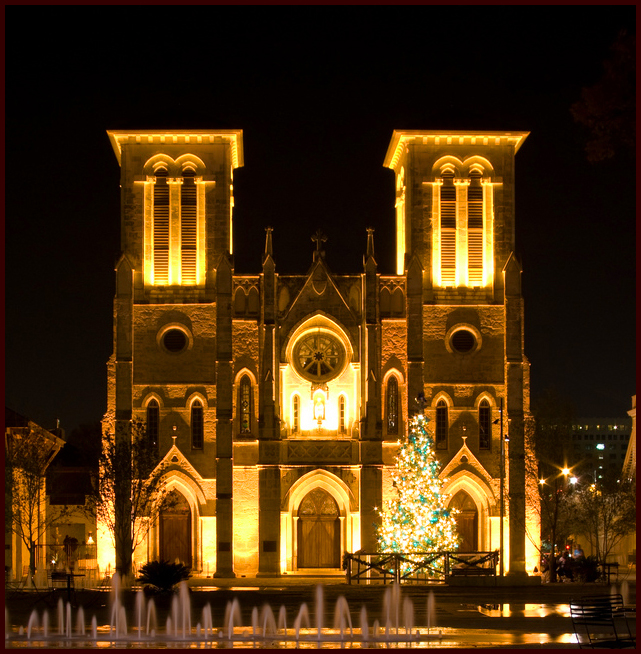 The oldest continuously functioning cathedral in the State of Texas